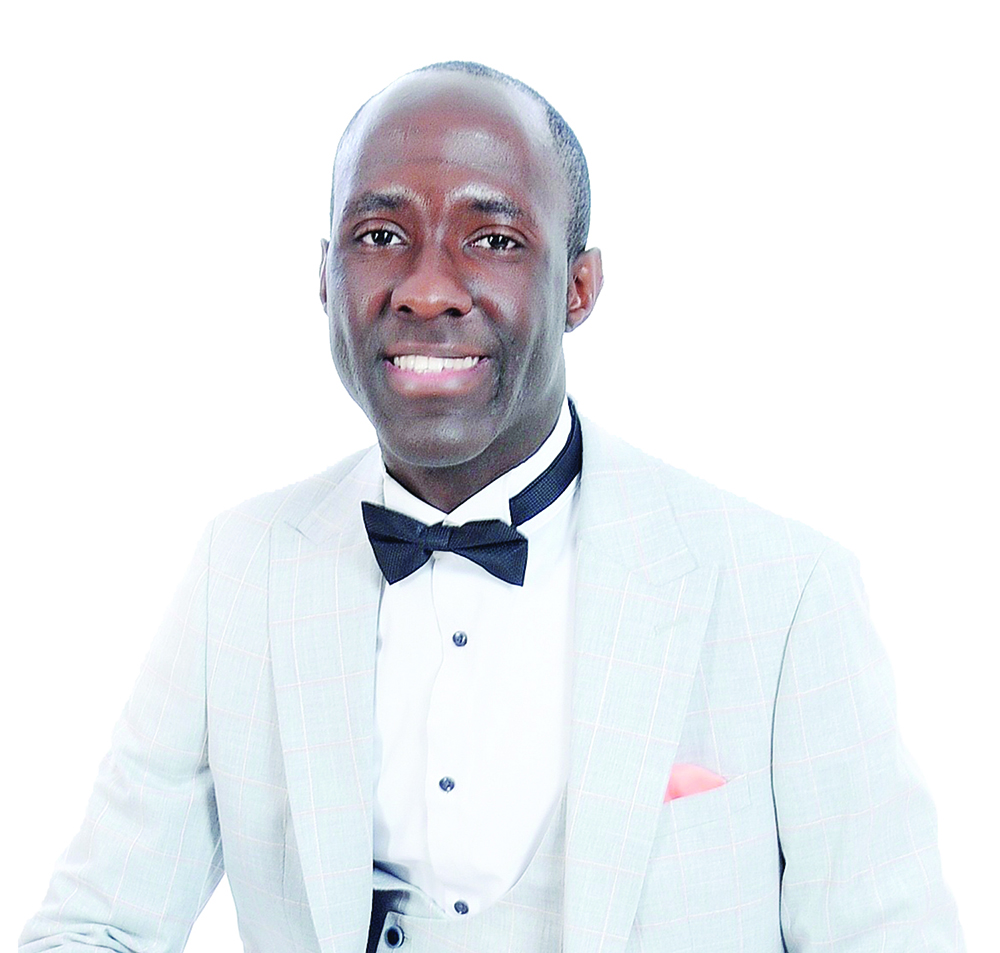 It sets out a legal framework for the right to invoke the mediation settlement agreements as well as for their enforcement among the member states. The Convention facilitates international trade by using mediation as an alternative and effective method of resolving commercial disputes.

The Singapore Convention on Mediation (the Convention) was adopted in December 2018 in Singapore and Uganda was among the first countries which became a signatory to the convention on 7th August 2019.

Despite Uganda having been among the first countries that signed the Convention, up to this present date, it has not ratified it, meaning the Convention is not legally binding to Uganda; and Uganda can therefore not enjoy its benefits.

Countries such as Singapore, Qatar, Belarus, Saudi Arabia, Fiji, and Ecuador have ratified the convention and enacted it into their home legislation. This article will argue that the Ugandan parliament needs to move fast to ratify the Convention to boost Uganda’s international trade and to promote mediation as it is an effective way of resolving commercial disputes.

For the past two years, Uganda’s economy has been paralysed by the COVID-19 pandemic; the country’s courts are struggling to cope with the influx of commercial dispute cases and there’s a huge backlog of them that need to be resolved. It is therefore paramount that another effective dispute resolution mechanism is brought on board to intervene as soon as possible.

If Uganda ratifies the Singapore Convention on Mediation now, parties will be afforded with a great opportunity to use mediation as an international alternative dispute resolution mechanism. It will give parties confidence that any international settlement from cross-border member states that arise out of mediation can be easily enforced by the courts of the contracting parties to the Convention.

The Convention gives parties to a commercial agreement the autonomy of mutually selecting a mediator and agreeing on the procedure of how a dispute can be resolved. The mediator has also a role of assisting both parties to come to a settlement agreement and usually assist them in the drafting of the International Mediated Settlement Agreement (iMSAs), a contractual document that outlines the parties’ understanding, responsibilities and resolutions.

As mentioned above, one of the key benefits of the Mediation is that if a party does not respect the terms of an iMSA, the other party can directly enforce the iMSA in a similar way a judgement or an arbitral award can be enforced. The enforcement of an iMSA occurs under a given state’s rules of procedure and in line with the terms of the Convention.

The Convention’s legal framework ensures that there is fairness in how cases are dealt with by mediators. This gives confidence in the administration of justice. Article 5 of the Convention has refusal grounds for granting relief from iMSAs.

For example, the enforcement of an iMSA would not be authorised in a situation where a mediator is found to have failed to disclose their bias, and that bias would have prevented a conflicting party from agreeing to the iMSA. This guarantees that only iMSAs made with fairness between the disputing parties can be enforced under the Convention.

On 2nd February 2022 the United Kingdom’s Ministry of Justice reported that the mediation sector in the UK was estimated to be worth £17.5 billion in 2020, and it estimated that mediation can save £4.6 billion per year in the UK in management of time, relationships, productivity and legal fees.

Many Ugandans generally prefer to resolve conflicts in an amicable or brotherly manner that preserves relationships – mediation provides this. Uganda’s ratification of the Convention will give the business community a strong and secure international legal framework that is familiar to the Ugandan way of resolving disputes. History tells us that mediation is not a new concept to Ugandans; this was a very common way of resolving disputes by our ancestors. Therefore, adopting a mechanism that is easily understood by many, will promote businesses in the nation, combat poverty and foster peace.

Research shows that the lack of an interstate framework to legalise international mediation settlement agreements has been a key barrier to the use of mediation in cross border transactions.

According to a survey carried out by the International Mediation Institute in 2014, 90.5% of the people surveyed argued that the absence of an international mediation settlement enforcement mechanism was a barrier to the growth of mediation as a way of resolving cross border disputes.

According to the United Kingdom’s Centre for Effective Dispute Resolution’s 8th mediation audit report, 89% of the mediations undertaken were successful, with 74% of the mediations settled on the mediation day, and 15% of the remaining disputes settled shortly after. It is therefore not surprising that in 2008, the European Union passed the EU Mediation Directive 2008/52/EC that allows parties (by consent) to have cross-border mediation settlement agreements converted into court orders to aid enforcement in certain civil and commercial disputes involving EU nationals.

Just like all other dispute resolution mechanisms such as litigation or arbitration, it is not guaranteed that international commercial mediation will resolve all disputes, however it presents a big chance of boosting international trade in Uganda. It therefore needs to be fully embraced in our legislation so that it can take off effectively. Uganda already has organisations such as the Arbitration and Mediation Society of Uganda (AMSU) and the Uganda Law Society (ULS) that have skilled members with expertise to effectively assist this process.

In conclusion, Uganda ought to ratify the Convention to facilitate international trade, promote mediation and boost the economy. The writers of this article recommend that Uganda’s Ministry of Foreign Affairs, the Attorney General and all members of parliament follow up on the ratification of the Singapore Convention on Mediation so that Ugandans can benefit. 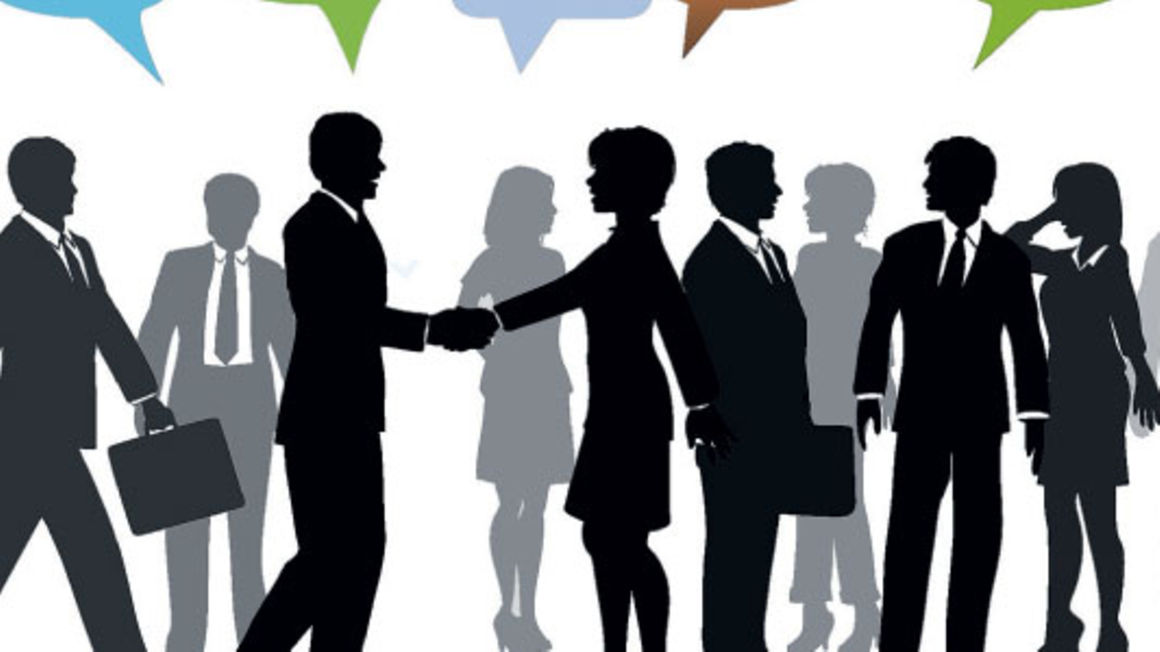 Why should you choose mediation to resolve your dispute 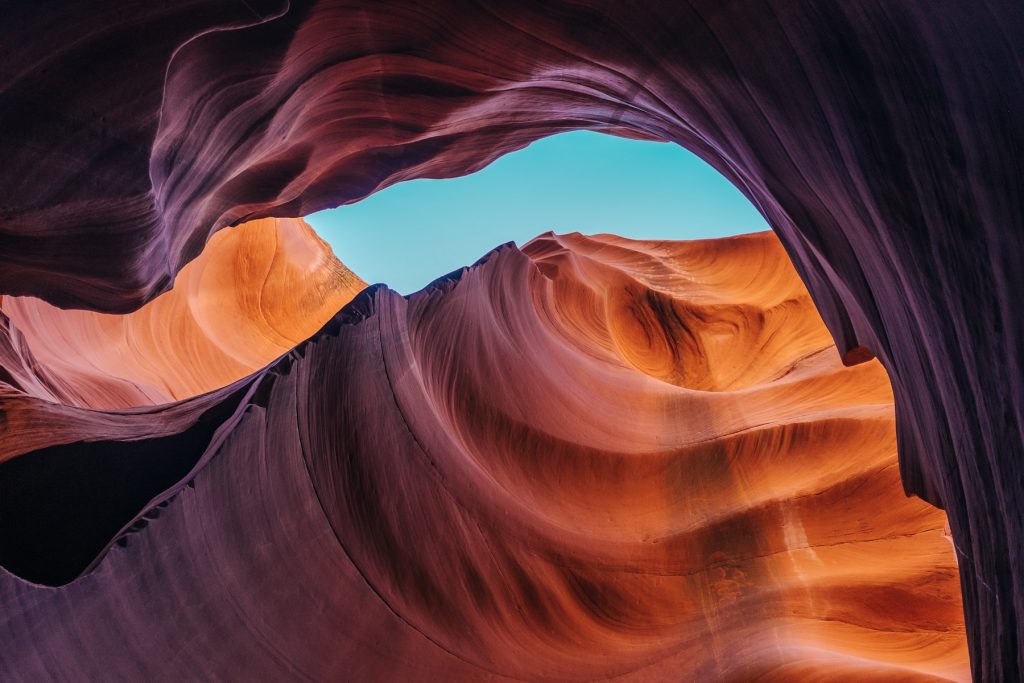